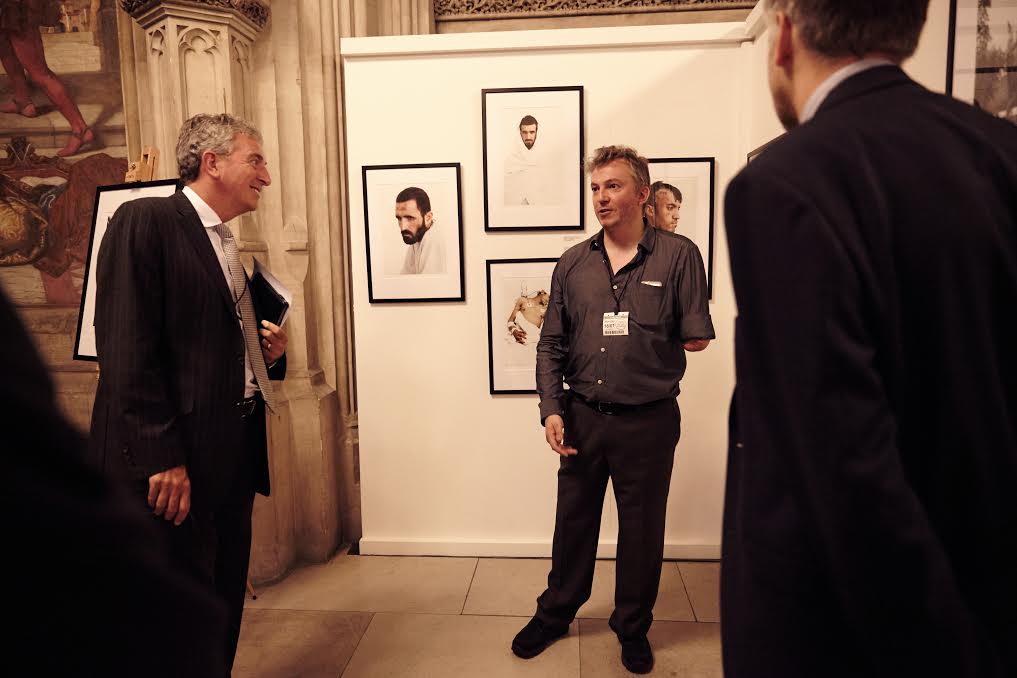 On July 18th, EMERGENCY UK co-hosted a reception in Parliament to mark the launch of Giles Duley’s latest photographic exhibition, ‘Legacy of War’. The work featured focused on Giles’ time at the EMERGENCY Surgical Centre in Kabul, where he documented the effects of unexploded ordnance (UXOs) and landmines on Afghan civilians.

Roger Mullin MP, Chair of the All Party Parliamentary Group on Explosive Weapons, generously sponsored and co-hosted the event. He hoped that the exhibition would gain the attention of his colleagues and cause them “to think deeply, carefully, about what we as parliamentarians can do to work together on the international stage help stop the awful impact of these types of weapons and to prevent innocent civilians from being placed in harm’s way”.

Guests at the reception included the Afghan Ambassador and Tobias Ellwood MP, whose portfolio as a Minister at the Foreign Office includes the Middle East.

Many of the images featured in the exhibition can be found in Giles Duley’s latest book, ‘One Second of Light’, available at EMERGENCY UK’s online shop.

More images from the event can be at bottom of this page. 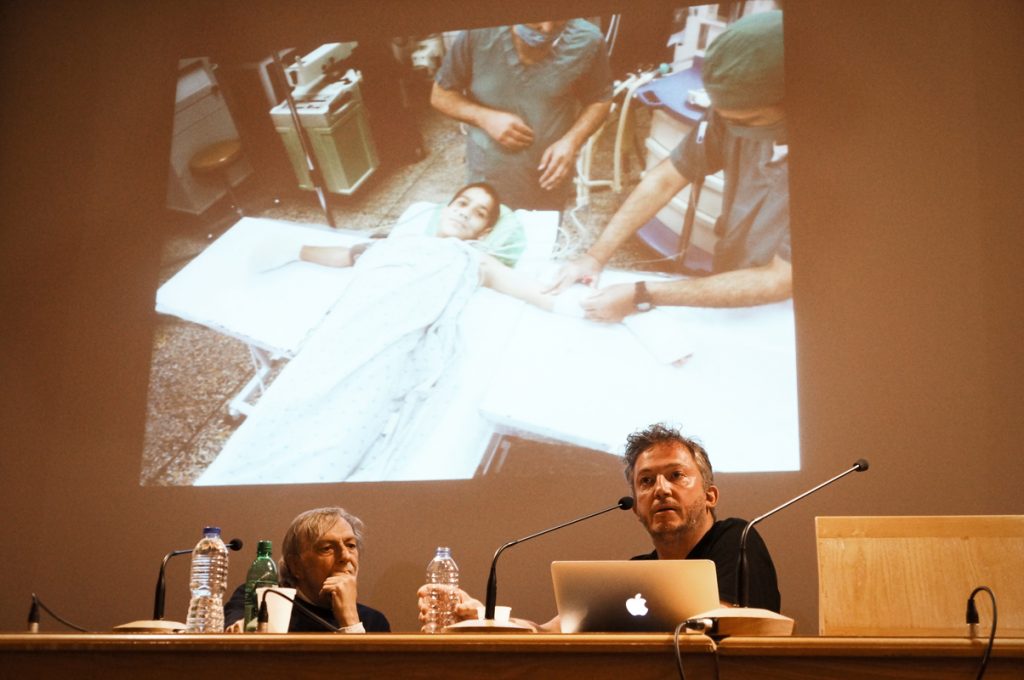 Celebrated war surgeon and EMERGENCY founder, Gino Strada, joined Giles Duley at the Royal College of Surgeons in London for a special event on war and ways forward.

Duley began with a compelling presentation which guided the audience from his beginnings as a fashion photographer through to his later work documenting war and conflict around the world. His vivid account of the IED explosion that led to his triple limb amputation powerfully brought into focus the question that the event sought to shine light upon – ‘why war?’

Gino Strada joined Duley on stage to recount some of the lessons that he has learned from his vast experience of global conflict, having performed more than 30,000 surgeries on victims of war worldwide. The overwhelming message from Dr Strada was a defiant plea for the end of war, stating that a people’s movement to abolish war itself now remained the only answer to global conflict, which he referred to as the “main disease affecting humanity”.

EMERGENCY’s work across the world featured throughout the event, which took place in front of a packed crowd at the Royal College of Surgeon’s Vandervell Lecture Theatre. See below for more images from the evening. 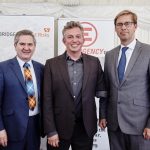 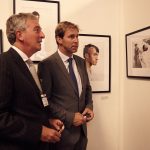 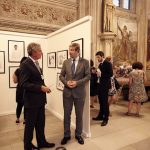 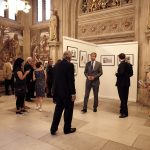 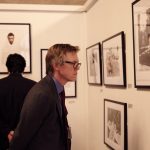 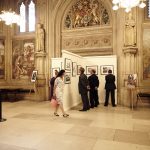 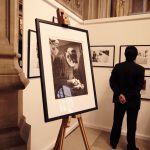 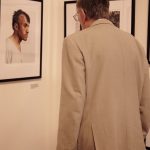 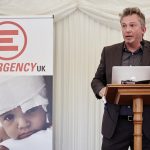 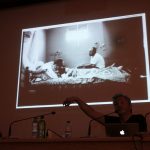 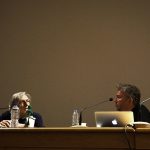 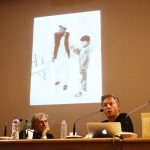 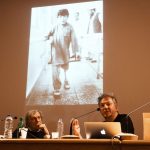 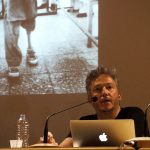 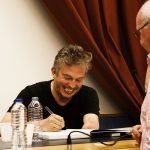 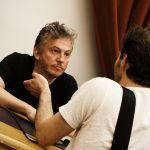